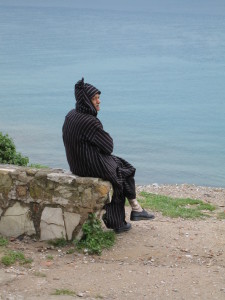 The Centers for Disease Control and Prevention estimate that over 500,000 elder Americans suffer from financial elder abuse annually. Some estimates range as high as 5 million elders who are abused each year. The sad truth is that this number is probably low as many folks don’t, can’t, or won’t report it. One study estimated that only 1 in 14 cases of abuse are reported to authorities.

Elder Abuse is a knowing, intentional, or negligent act by a caregiver or any other person that causes harm or a serious risk of harm to a vulnerable adult. This can include any of the following: physical, emotional, or sexual abuse; financial exploitation; neglect; confinement; willful deprivation; or abandonment. Perpetrators can be anyone, even family, friends, or staff at a nursing home or medical facility.

Here are a few frightening statistics involving the amount of elder abuse experienced in America:
• Approximately 1 in 10 Americans aged 60+ have experiences some kind of elder abuse; however, only 1 in every 14 cases have been reported to the authorities.
• In almost 90% of abuse and neglect cases, the perpetrator has been a family member. Two-thirds of perpetrators have been adult children or spouses.
• Elders who have been abused have a 300% higher risk of death compared to those who have not been mistreated.
• Elder financial abuse and fraud cost older Americans up to $36.5 billion annually. Financial abuse is reported at higher rates than any other kind of elder abuse.

A major key to prevent this dreadful abuse from occurring is putting in place a good estate plan, which includes a durable power of attorney and health care power of attorney, well in advance of when those documents are actually needed. We often hear clients say “I never imagined I would get to this stage in my life with such poor health!” Don’t be caught unprepared!